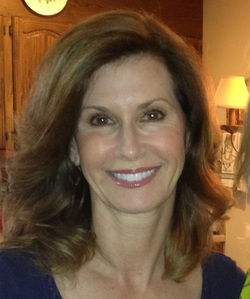 Lauren Owen
Cardinal Gibbons High School
I graduated with a B.A.. in Journalism and a concentration in Communications from of the University of North Carolina at Chapel Hill in 1985. I earned a Masters in Teaching Secondary English from Agnes Scott College in Decatur, Ga., in 1998. I began my career as a newspaper reporter for the Gastonia Gazette, in Gastonia, N.C.., and the Charleston News and Courier in Charleston, S.C. I began my teaching career in Gwinnett High School, Lawrenceville, Ga. I taught English at Cary High School in Cary, N.C.., from 200-2005, and am currently an English
teacher at Cardinal Gibbons High School in Raleigh, N.C. 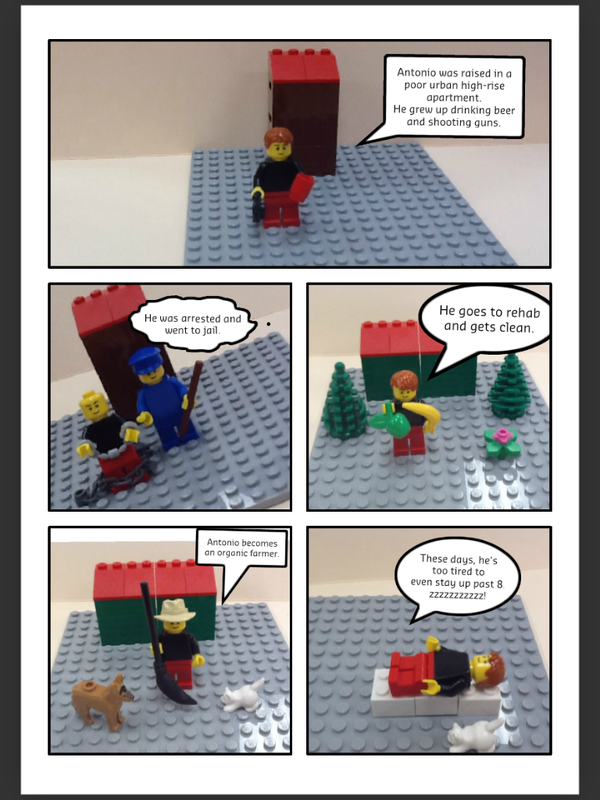 Lauren
Loquacious, energetic, a little vain, an introverted extrovert
Scatter-brained, organized, unpredictable
Who wishes she could remember names, faces, and numbers
Who struggles to stay up late at parties, but treasures the company of close friends
Who loves her Cavalier King Charles Spaniels, summers at the beach, and Kenny Chesney
Who knows the sadness of losing a loved one, but the happiness of children
Who needs adventure, diet Mtn. Dew, and Bodypump
Who fears heights, driving over high interstate exit ramps, and bridges
Who would like to see her children graduate from college (soon), her kitchen remodeled, and Italy
And who gives money, smiles, and advice
Resident of Cary, Sedgemoor Drive
Owen

Click to set custom HTML
F. Scott Fitzgerald by LaurOwen | Make your own at www.toondoo.com 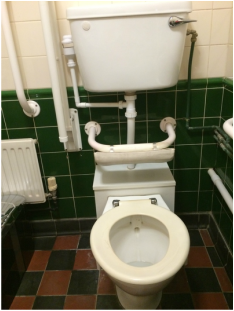 I had a little culture shock in England

Getting hot and cold water in separate spigots

Flushing multiple times to get the toilet refreshed

Looking left instead of right when crossing the roads

Discovering that a “finger torch” is the same as a lighter

And to “Mind the Gap” when riding the tube

Or to catch a train instead of driving

To go without my cell phone, internet, car, or air condition

Having people get all excited about soccer

Or being invited to “pop up” and visit a store

The charming British sense of humor

And the history and fascination of the Old World.

My Histro: Story of the Trip to England:

A Day in the Life Poem

Create your own unique website with customizable templates.
Photo used under Creative Commons from derekskey