Assignment 8
Dappled sunlight on the worn wooden porch.
The quiet radio singing softly in the background.
The crinkled pages of an old book.
The smell of the salty ocean breeze.
The sharp bite of fresh coffee.
Assignment 9
**I could not make the ToonDoo into a book, because it said that it would not add vertical comic strips into the book. But here is each individual strip.
Impressions of England Poem

Home to kings and queens
Writers and bishops
Dozens of bodies, hundreds of bones.
Gilded ceilings and
Chipped paint on carved wood.
Echoed footsteps in the quoir;
Muffled footsteps in the cloisters.
Stained glass painting dappled pictures on the stone floor,
Massive iceberg organ, that silent giant.
Crowds of revered observers, small audio guides
Chattering in their ears, mouths agape at the grandeur surrounding them.
A historical gem well worth visiting. 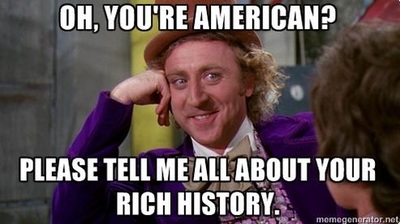 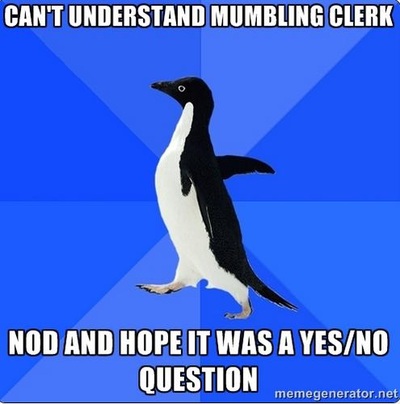 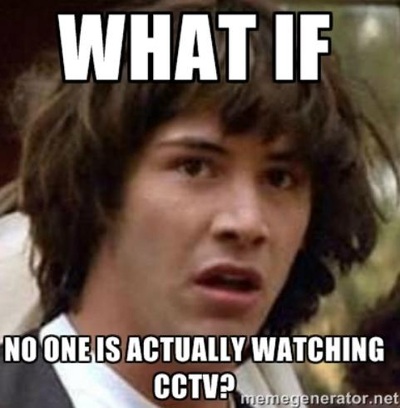 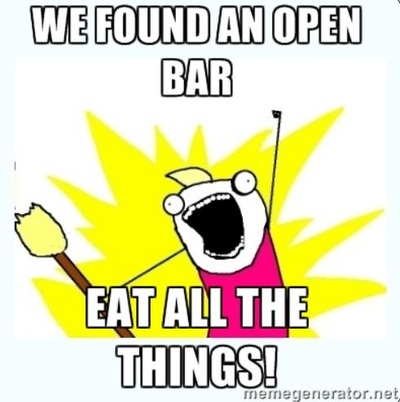 Georgian stone and towering spires
looming over the estate. People wandering and gazing
at the library, the bedroom, the grand hall where the Crawley family dwells.
Like Beast’s castle,
a living legend, a living story.
The weight of the history contained in this estate is as heavy as the cool shadow from the garden trees is light.
The blaring trumpet interrupts the revered quiet in the Egyptian exhibit.
The warm breeze carries the perfume of the sweet wild flowers,
mingling with the sharp sting of acrid coffee from the kitchen.
Irresistible melodrama, a poignant story, an antiquated lifestyle. 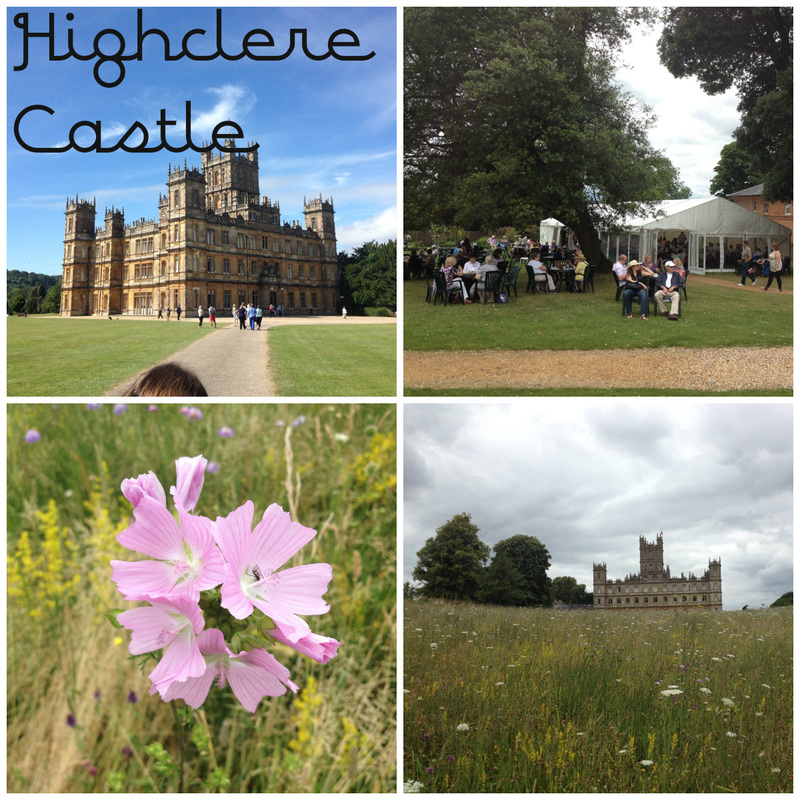